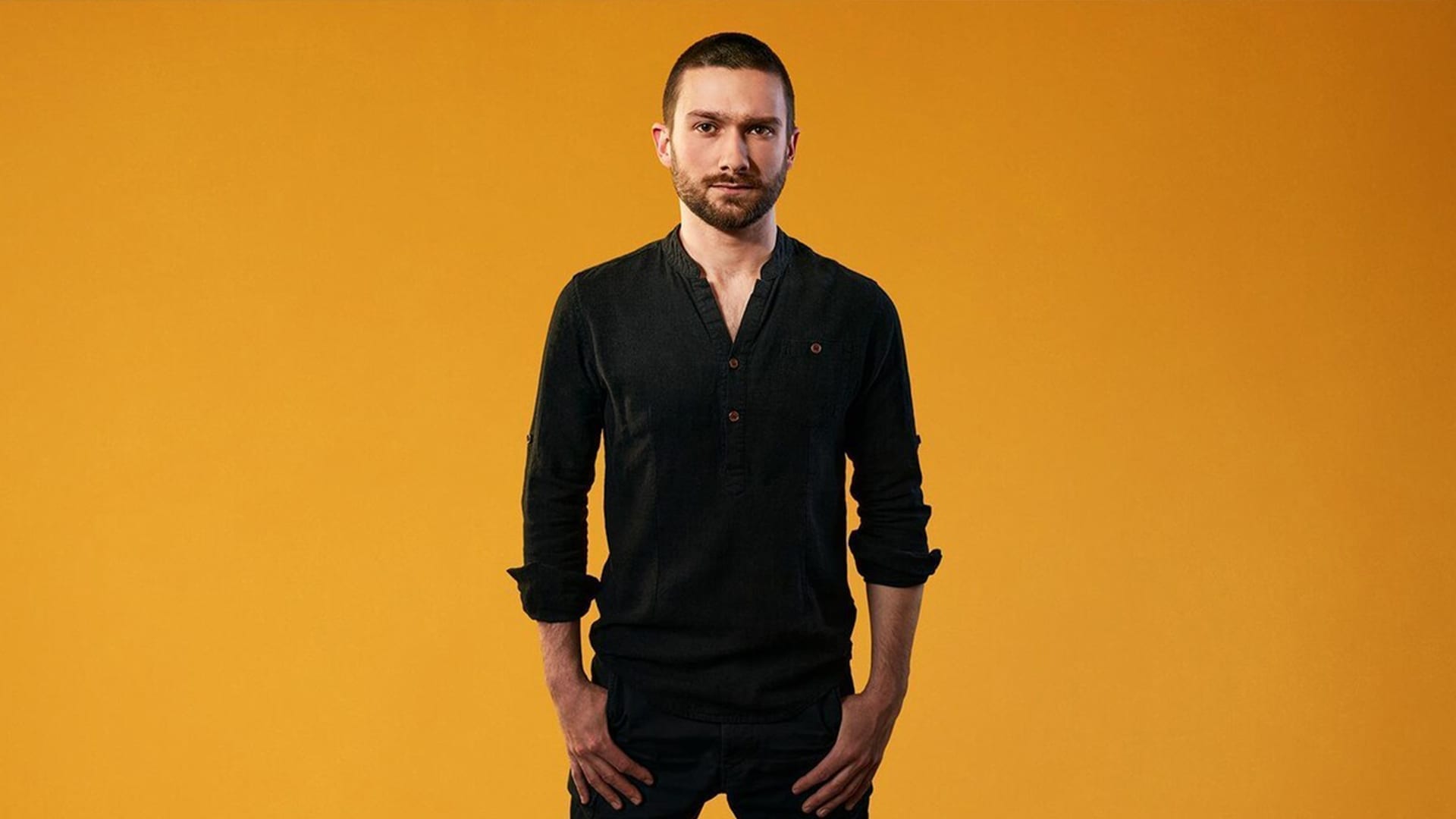 Julien Fillion, born in Montreal (QC, Canada), is a promising young musician. At the age of 9, he discovered music
through the guitar, and developed his passion for the saxophone when he was 16 years old. At Cégep de St-Laurent,
he studied with Jean Pierre Zanella and Alexandre Coté, and he developed his growing attachment to jazz. In 2014,
he decided to go to Brazil in order to deepen his musical knowledge. The opportunity to play in a few jazz clubs with
several musicians from Rio have been very beneficial. Upon his return, he obtained a few scholarships from the
Sophie Desmarais fund to complete his bachelor’s degree in jazz performance at the University of Montreal, where
he collaborated with Ignacio Berroa, Dave Holland and Chris Potter to name a few. He also won the Dr. Fishman
Award for Best Jazz Performance of the Year of the University (2016-2017).
As a composer, it was with the Jazzamboka formation that he first stood out on the Montreal scene, with a first album
that won the Stingray Prize at the Montreal International Jazz Festival (2017). For about 7 years, in addition to his
studies, this young musician acted as an accompanist on several musical projects of all types, ranging from Clay and
Friends to Gregory Charles. This gave him the chance to perform on various Canadian musical stages. With the
group Razalaz, he shared the 2018 Rimouski Festijazz award, and with El SonSono he shared the 2018 Syli d’Or
World Music Award. As much as he enjoys being a sideman, what inspires him the most is putting his energy into
creating his own music. In October 2019, he presented the fruits of his research at the International Jazz Festival of
Juarez, in Mexico. He is also the winner of the first prize of the JPL Victo Jazz in 2020 with his group. Julien also
obtained the support of the Conseil des Arts de Montréal and of Musicaction for the creation of his first album which
will be released in the fall of 2021. He also benefits from the support of Radio-Canada as he was named Revelation
2021-2022. 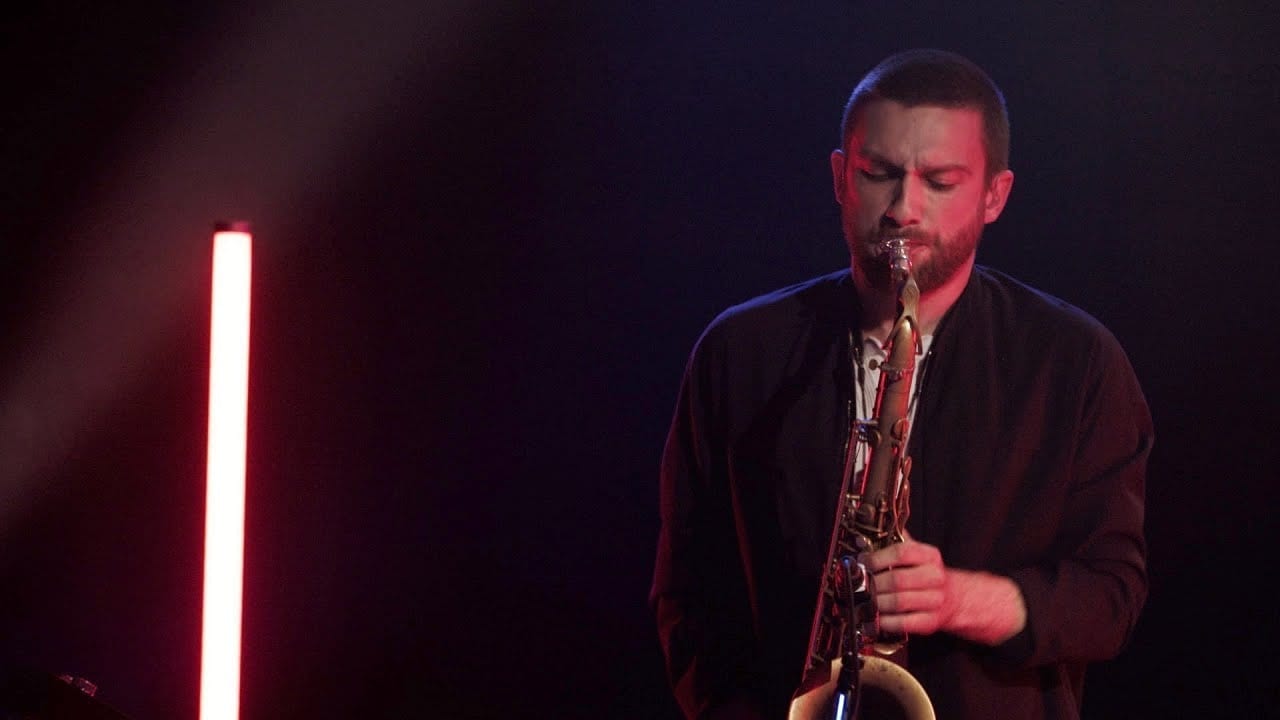 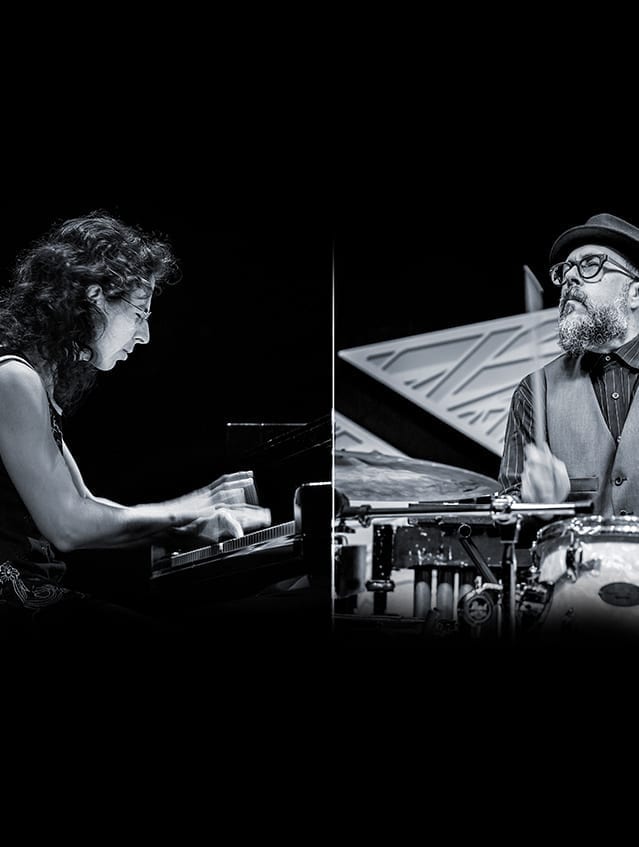 A piano, a drumkit : one thousand ideas, the happy meeting between the pianist Marianne Trudel and the internationally known drummer John Hollenbeck. 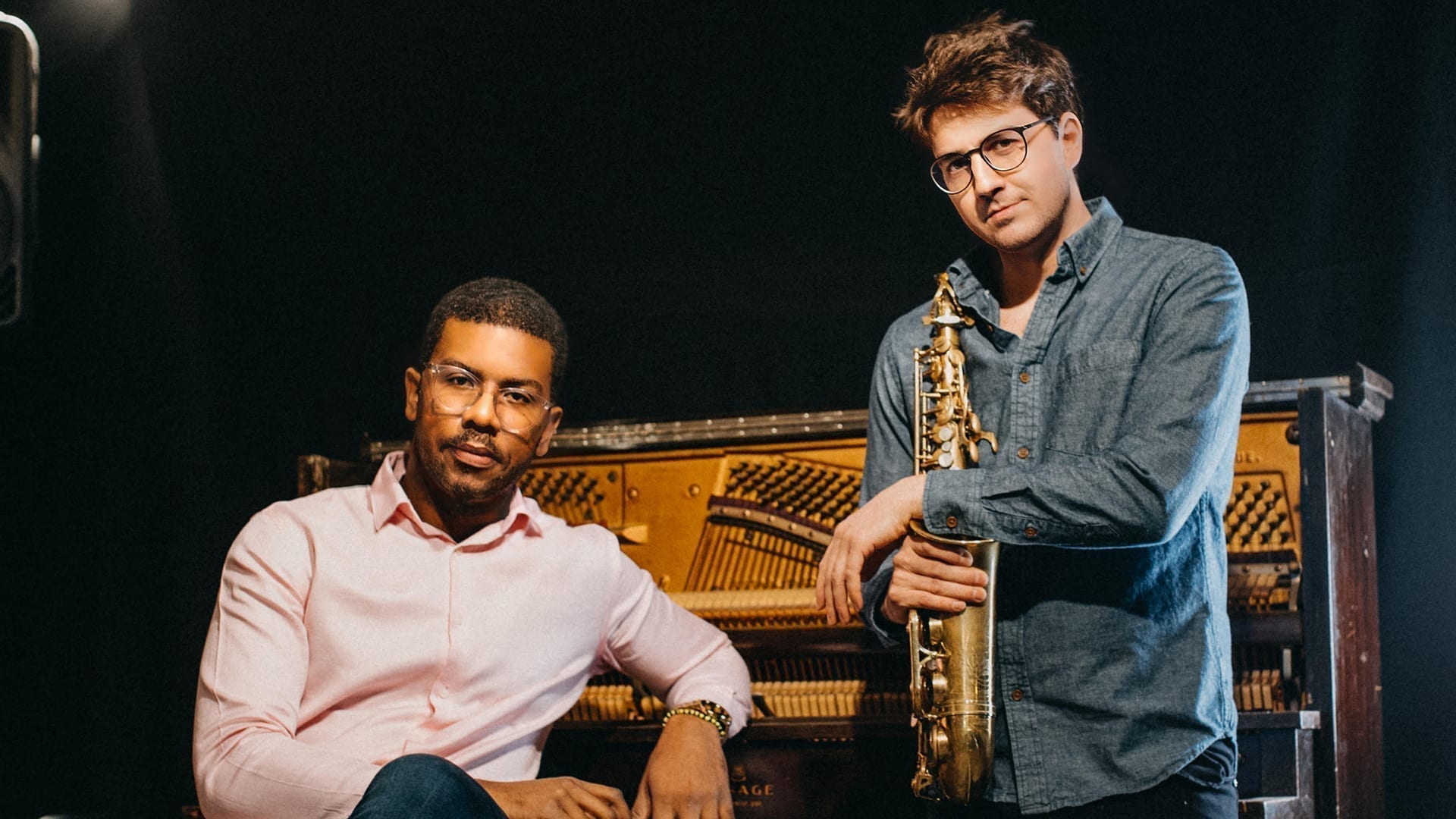 One would think at first hearing a conversation between the piano of Rafael Zaldivar and the saxophone of Guillaume Tremblay, but there is more than that; Rezos is where one tells the other, I know the territory of your sound, and gives it all the space it needs to unfold. 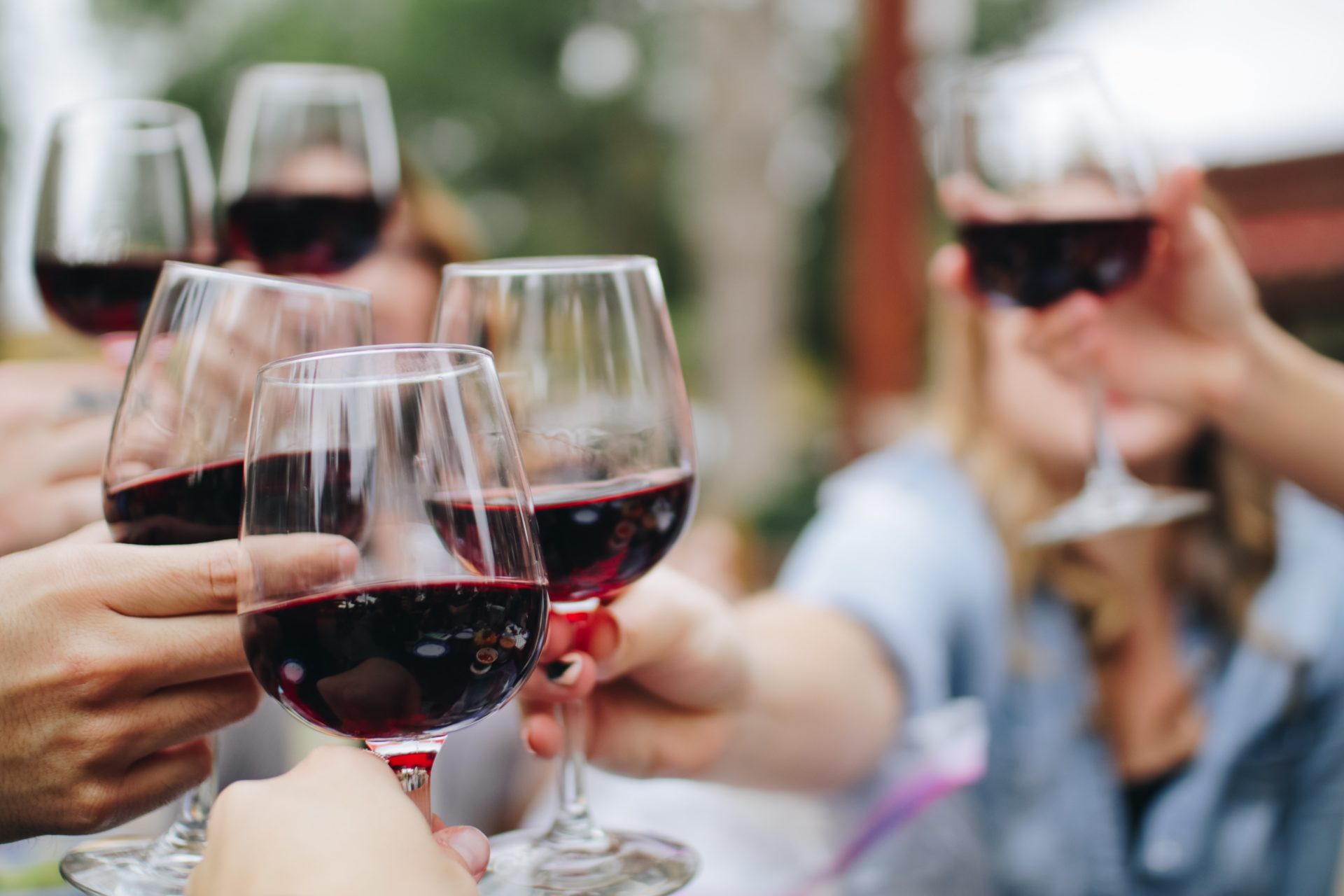