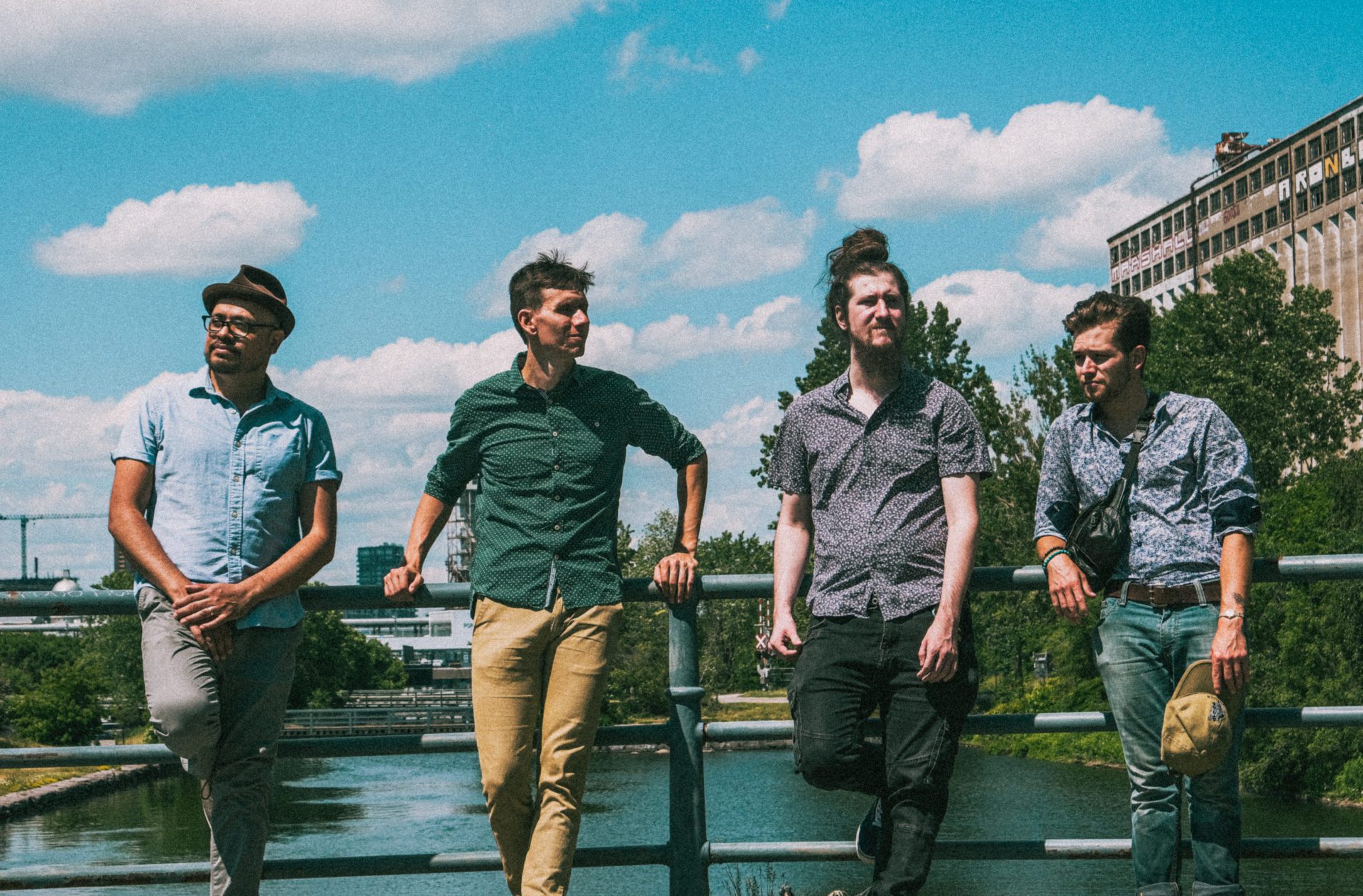 Originally from Quebec and Mexico, brought together in Montreal, the members of Le Jager combine their forces to form an original jazz with great emotional depth and intensity. Drawing inspiration from a vast plethora of musical styles, such as rock, indie, swing and contemporary music, they deliver electrifying and contemplative live performances.

After participating in the Montreal International Jazz Festival and OFF Jazz, they released, on October 28th 2021, their first album entitled Snow Lotus. This first opus, described as very original and bewitching by Jean-François Côté of Radio Canada Ohdio, expresses with force the uniqueness of the group. Composed by all four members of the group, their music showcases the group’s collective approach to songwriting and improvisation, leaving behind traditional bebop structures and allowing their refreshing chemistry to flourish.

They are currently working on their next opus, incorporating new sonic dimensions inspired by electronic music and refining their creative concepts as a group. Their fluid creativity knows how to fascinate listeners eager for new music, pushing the limits of jazz at each concert. 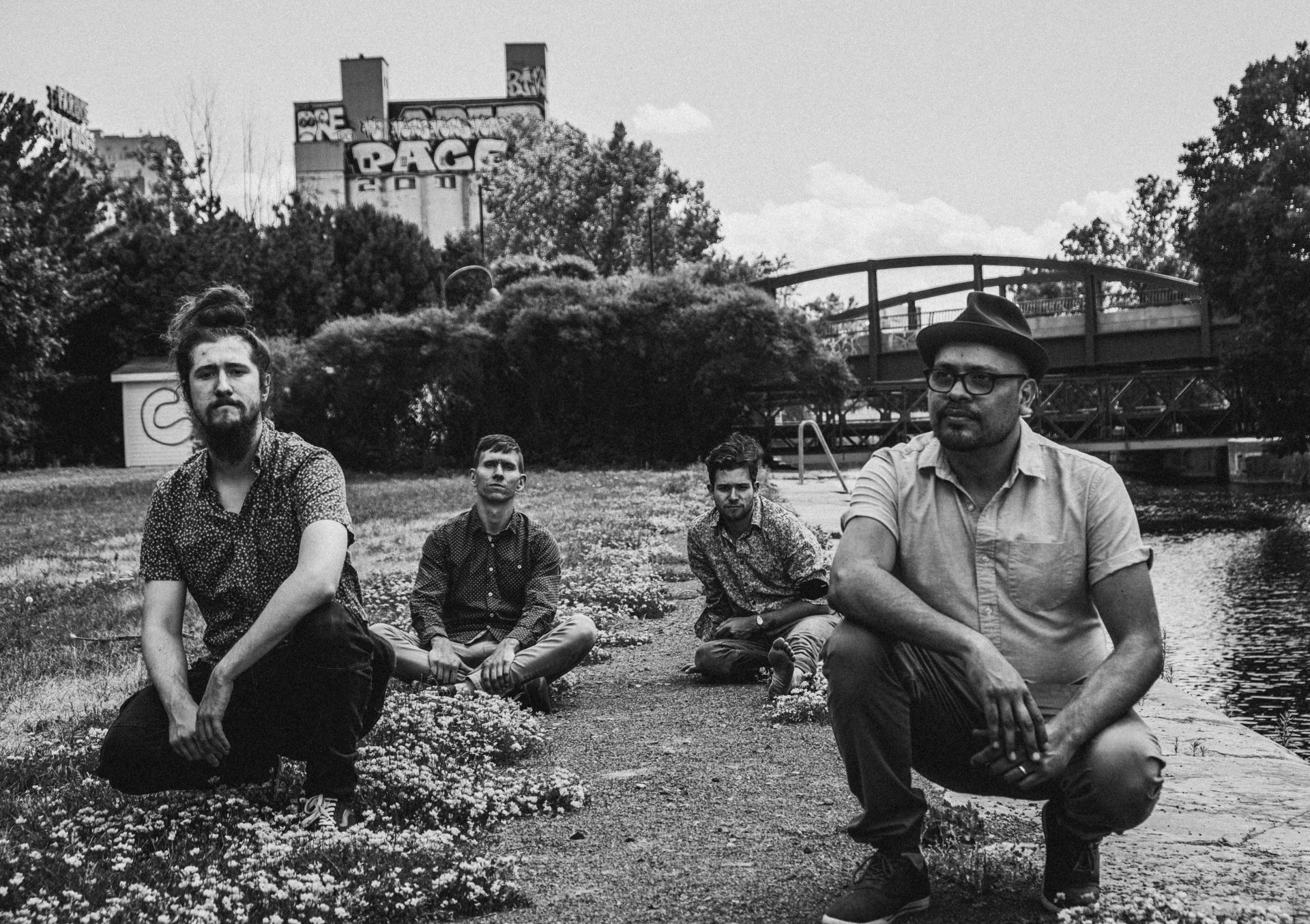 As part of the 36th edition of the Festi Jazz international de Rimouski presented by Quebecor, the Bouchard-Morisset hall welcomes Crossroad Copeland for the Grand Prize for the next generation Festi Jazz - LOJIQ 2022; 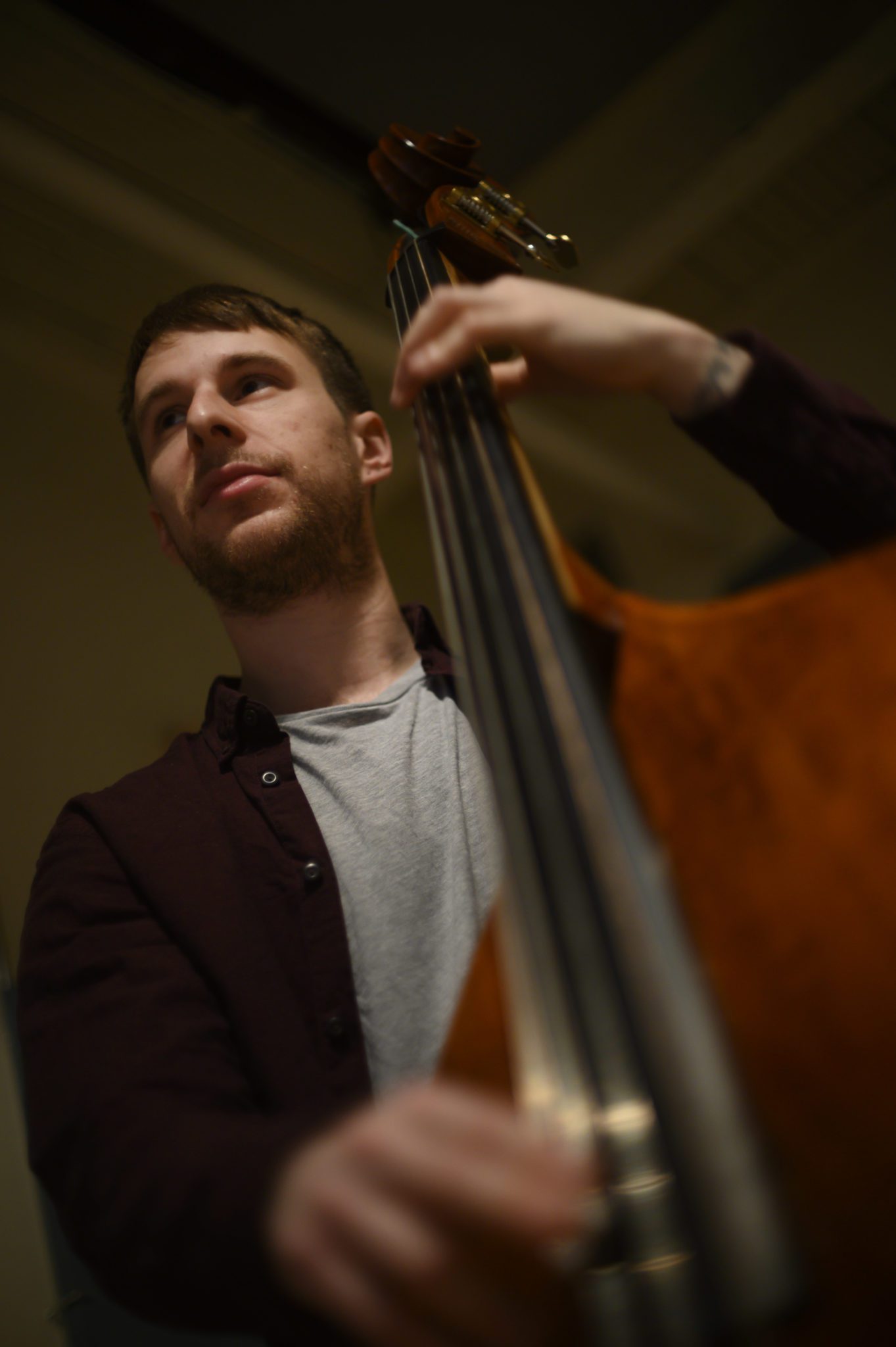 As part of the 36th edition of the Festi Jazz international de Rimouski presented by Quebecor, the Bouchard-Morisset hall welcomes Levi Dover for the Grand Prize for the next generation Festi Jazz - LOJIQ 2022; 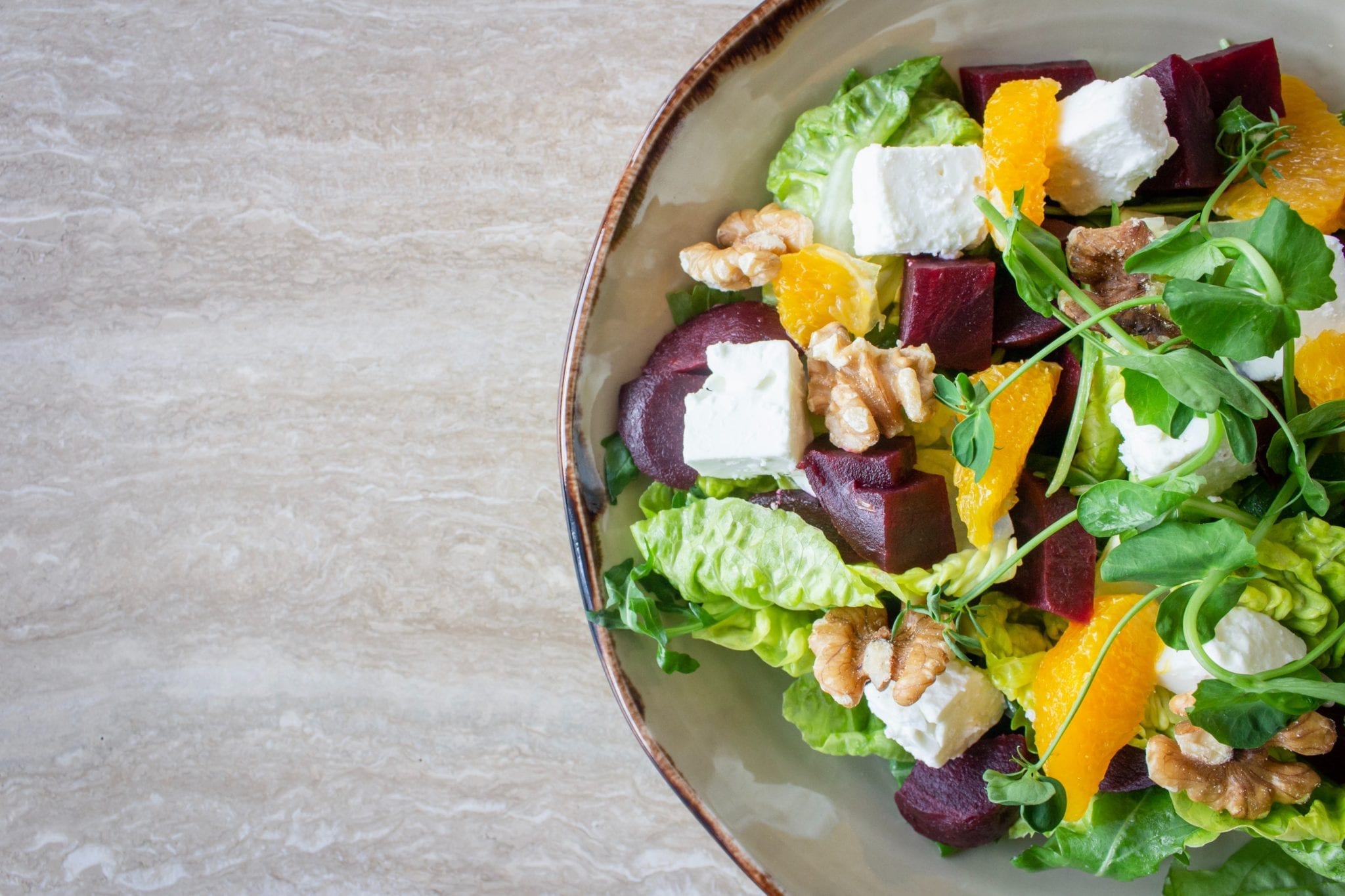 To drink or eat

For a little spot to eat