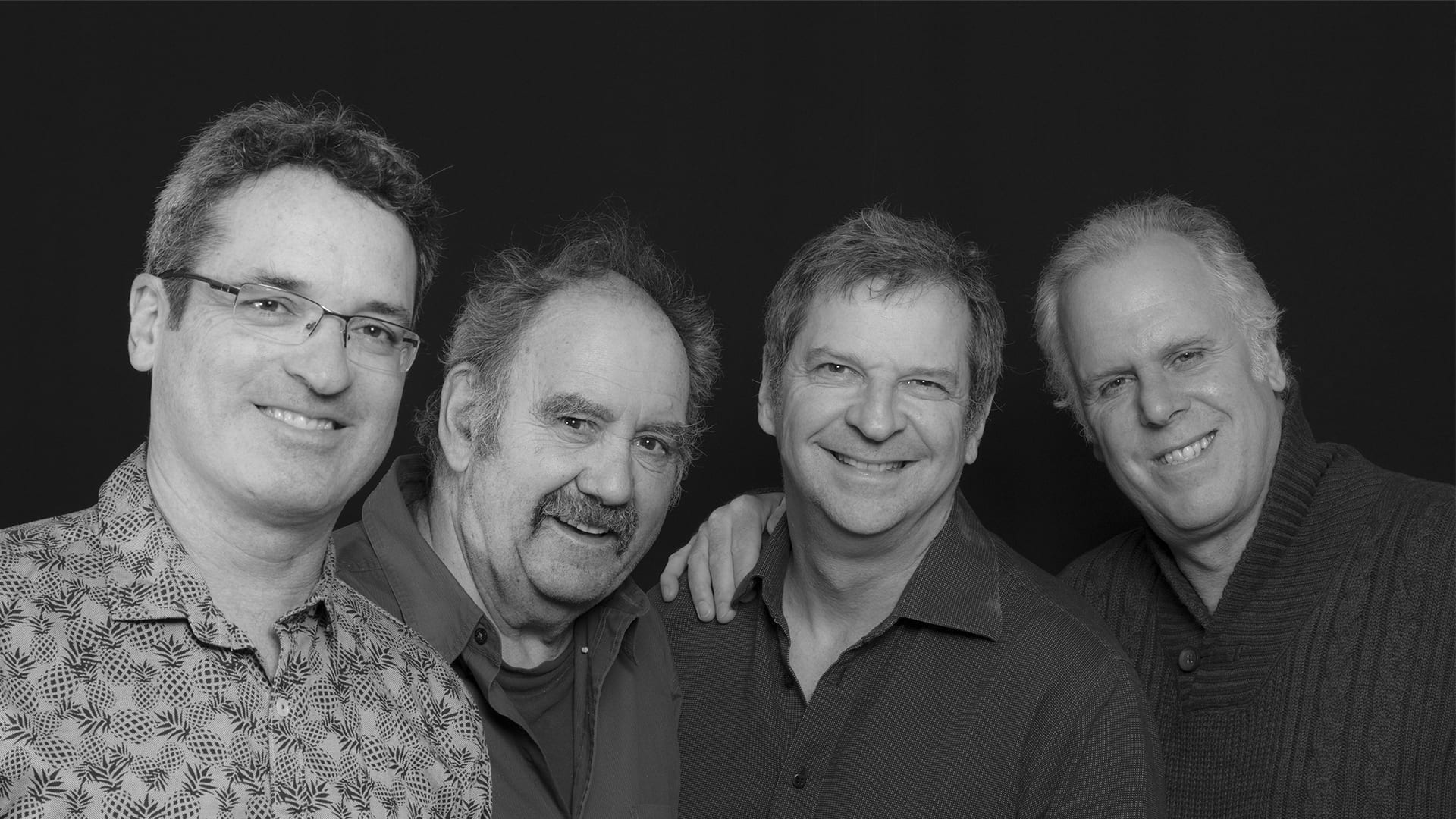 Michel Donato was born in Montreal on August 25, 1942. At the age of 10 he began his musical apprenticeship which he pursued until the Conservatoire de musique de Montréal.

The sixties mark the beginning of a long career during which he travels the world (USA, Europe, Asia, New Zealand) and participates in many festivals. He made a 2-year tour with Oscar Peterson, co-stars with Phily Jo Jones in Bill Evans’s trio, and formed a duet with singer Karen Young (duet that will last eight years and spawn four records) as well as a duet with Alain Caron (which will include several tours and a discs). Over the years, he continues to multiply the meetings: Pierre Leduc, Nick Ayoub, Art Blakey, Sonny Greenwich, Charles Aznavour, Jacques Brel, Carmen McRae, Norm Zubis, Lee Gagnon, Brian Barley, Terry Clark, Zoot Sims, Benny Carter, Art Farmer, Gerry Mulligan, Victor Feldman, Joe Pass, Gonzalo Rubalcaba, Thoots Thileman, Joe Morello, Lorraine Desmarais, Oliver Jones, Claude Ranger, Henry Texier, James Gelfand, Charlie Haden … Studio work is also an important part of his career. In 2011 he recorded with Fraçois Bourassa, Frank Lozano and Pierre Tanguay, the album Autour de Bill Evans, which will be followed by an international tour. He has composed numerous music for movies and TV shows and has taught at McGill University and the Université de Montréal. He has received several awards: a Félix (1988), the Oscar Peterson Trophy (1995), a Jutras (2001) and has been a member of the Order of Canada since 2007 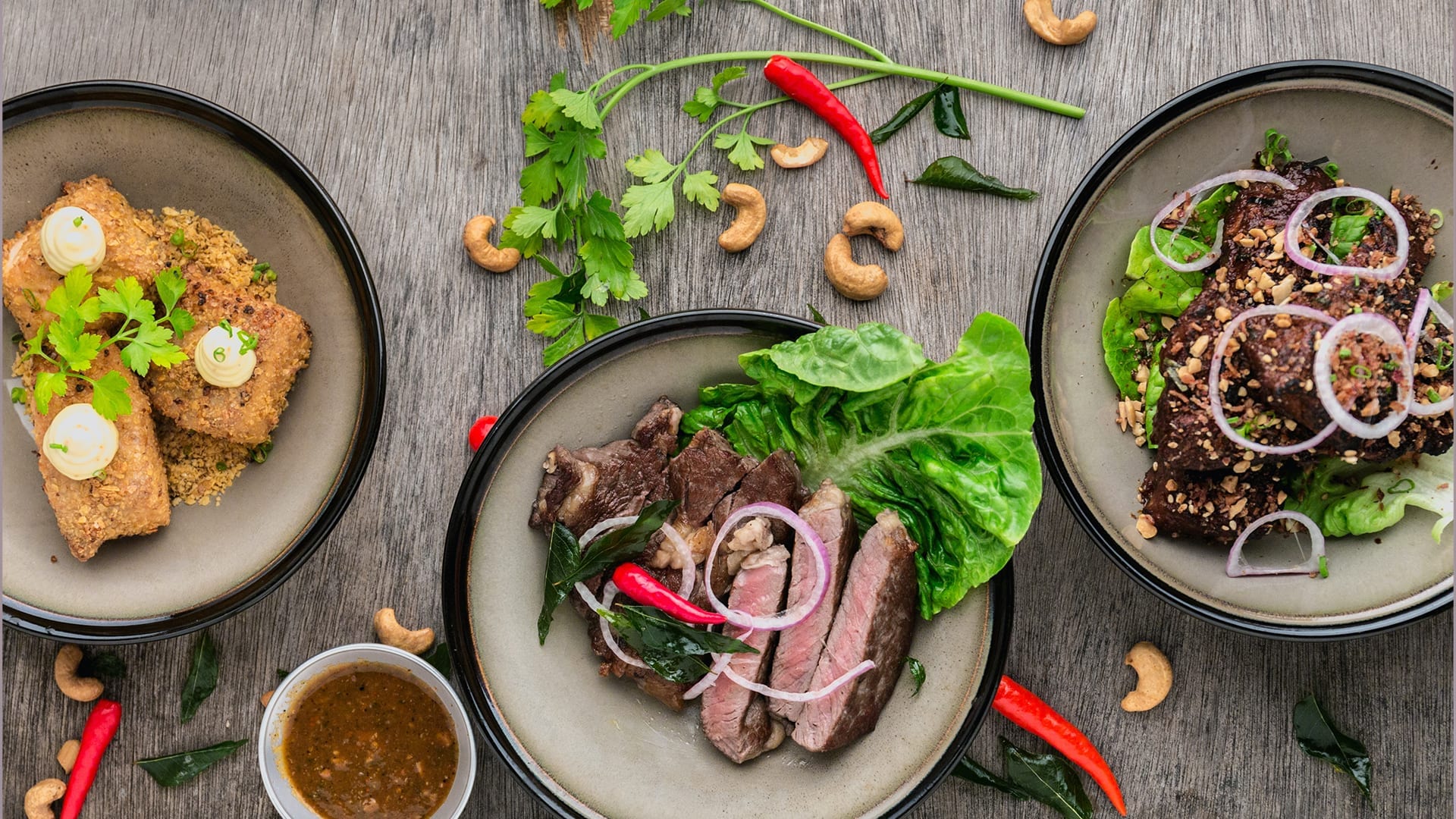