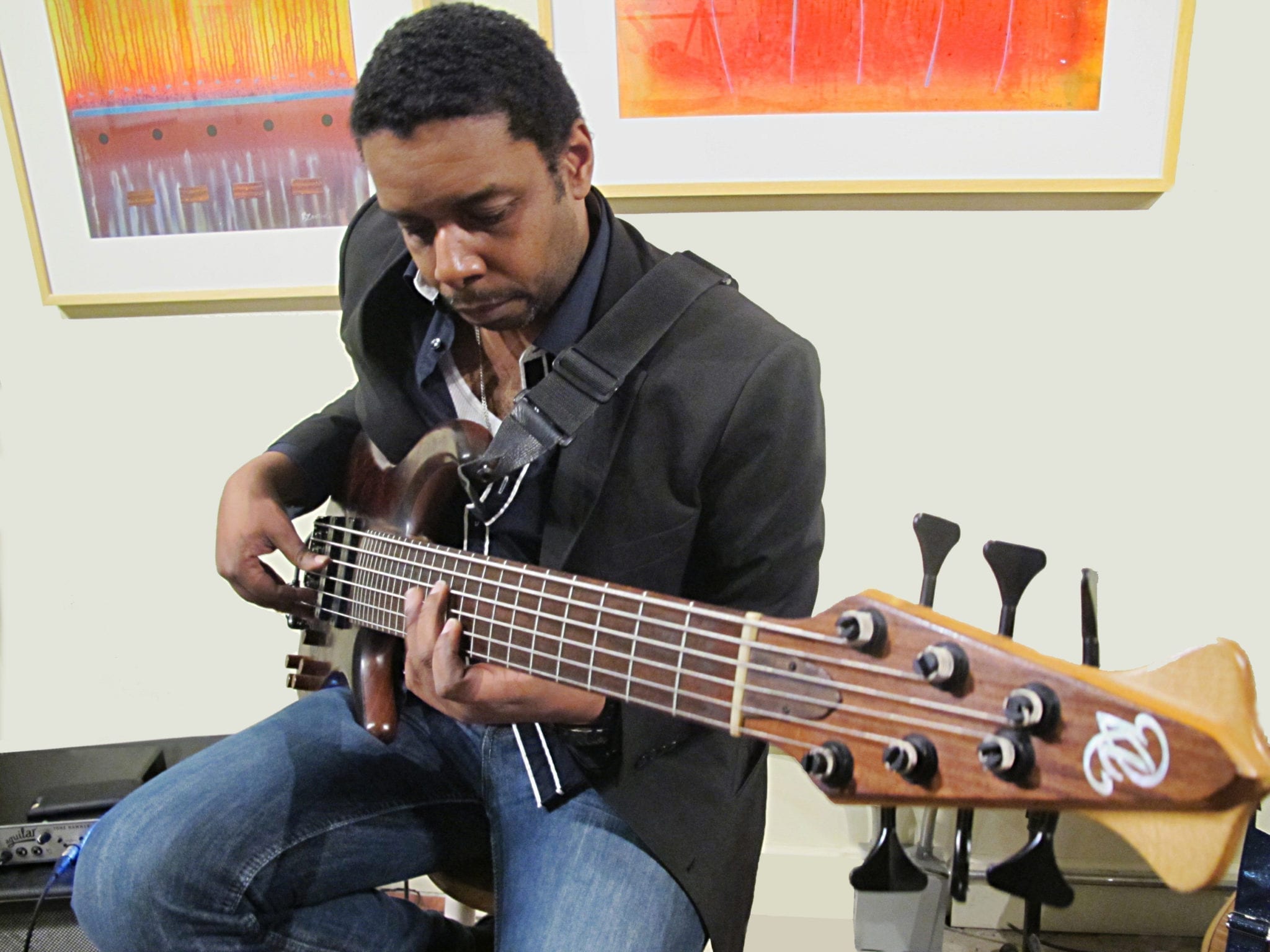 Toronto-born electric bassist Rich Brown has established himself as an incredibly versatile artist. Along with being one of the most called upon electric bass players in Canada, Rich is additionally a composer, producer, bandleader, educator and clinician, broadcaster, and voiceover artist. He has recorded three albums as a leader, and appears as a sideman on a plethora of recordings ranging from Jazz to Funk to traditional Arabic and Asian music. Brown has performed with a wide variety of artists including Rudresh Mahanthappa, Steve Coleman, Angelique Kidjo, Kurt Elling, and James Blood Ulmer among many others. He leads two groups—rinsethealgorithm and The Abeng—and was nominated for a Juno Award in 2016 for his latest album ‘Abeng’. 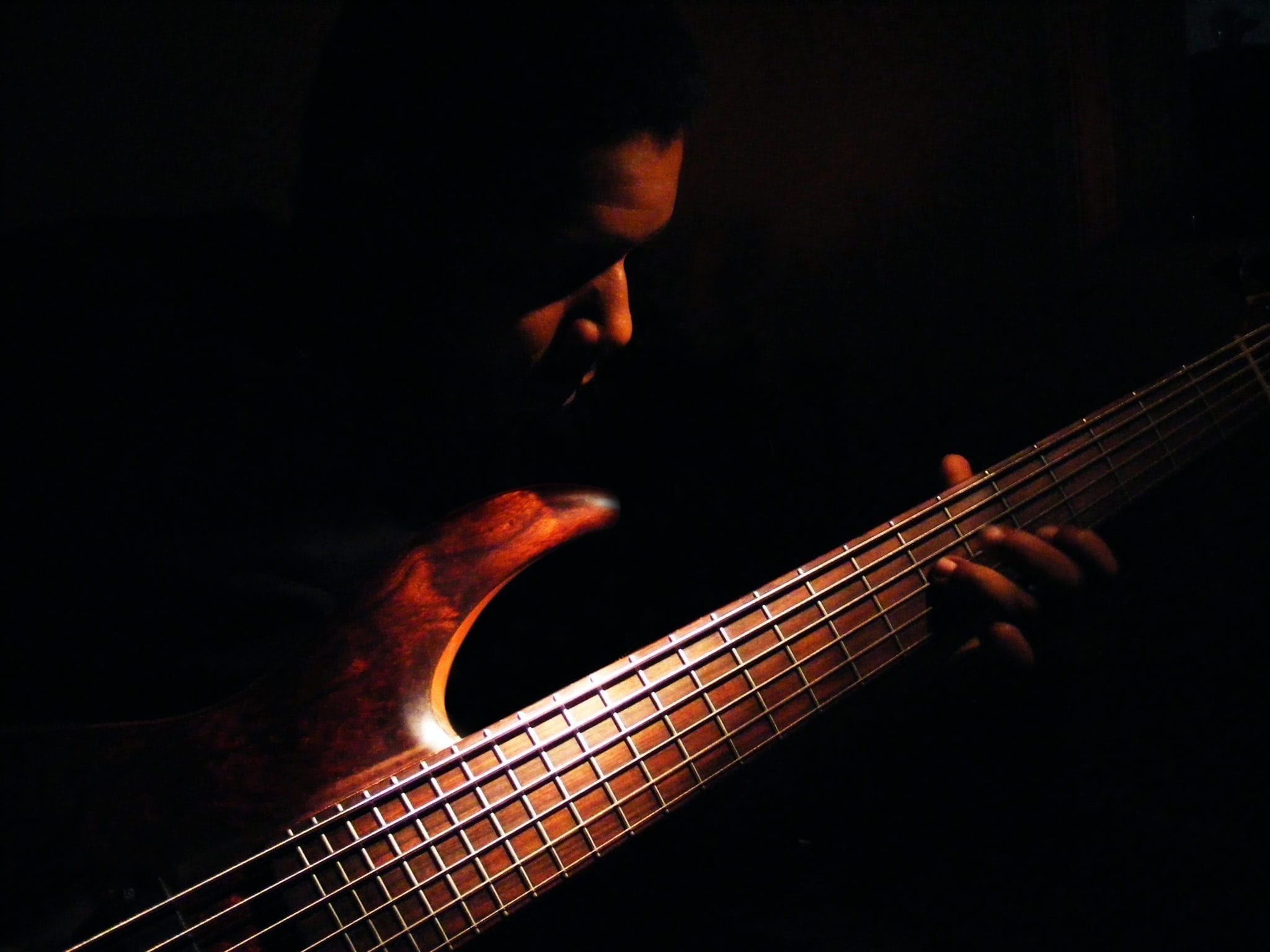 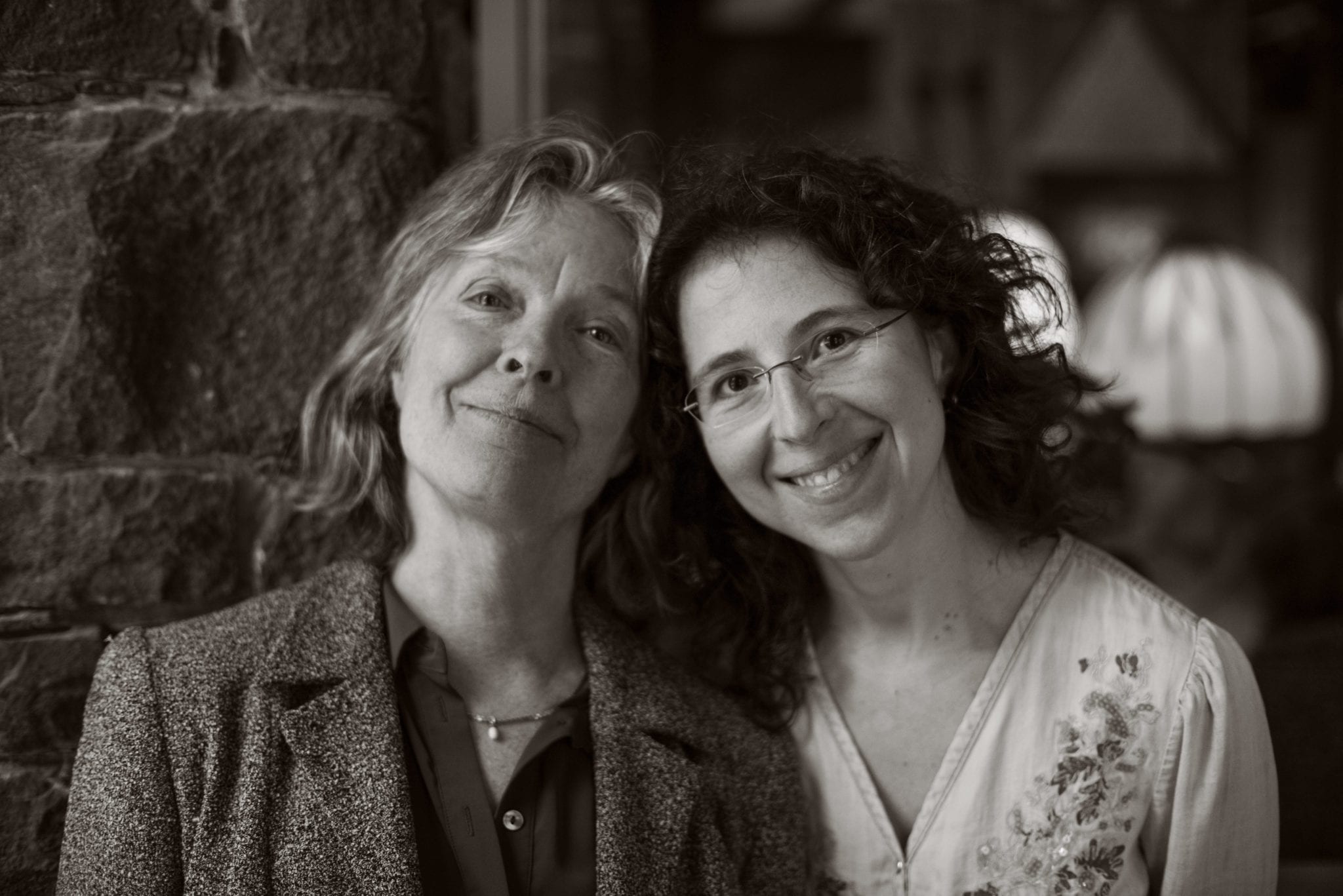 A piano, a voice: atmospheric, intimate and moving. Joni Mitchell's songs are revisited in a touching and original way. 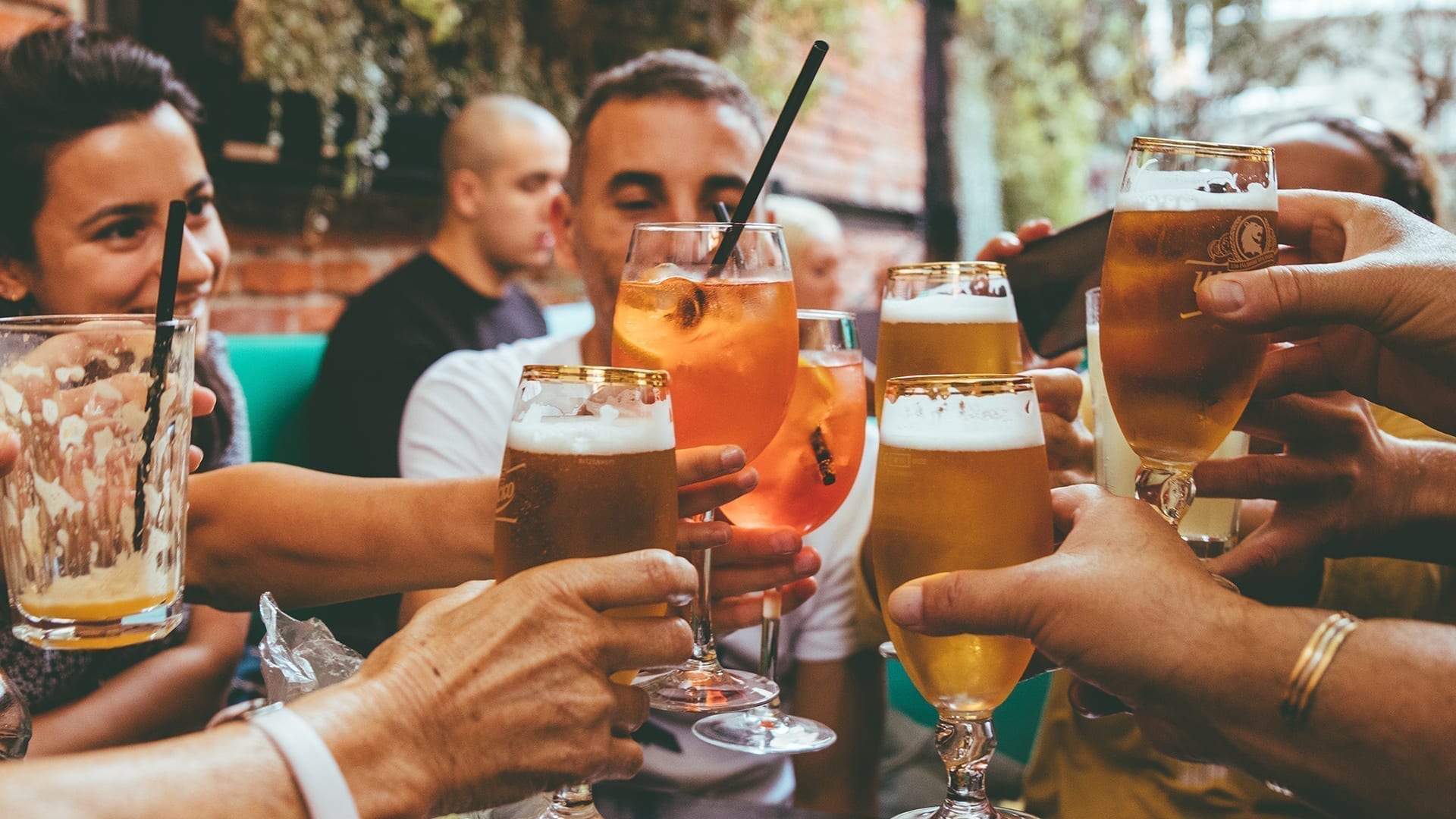